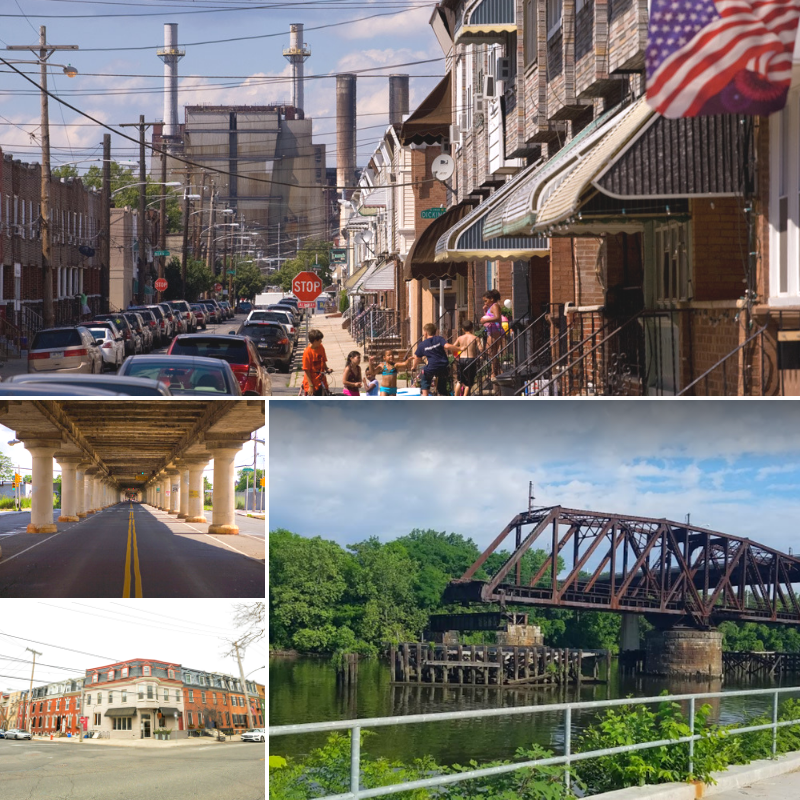 The University of Pennsylvania expanded its campus, Pennovation, so close to Gray's Ferry -- a booming housing market! Noted as one of the best zipcodes for house flipping in the Philadelphia, Gray's Ferry old industrial roots are being turned into an aggressive residential market! Gray's Ferry is a part of the South of South Neighborhood Association (SOSNA), with boundaries spanning from Gray's Ferry Ave to Snyder Ave and The Schuylkill River to 25th St.

Historically, Gray's Ferry housed the Schuylkill Arsenal which had major effects in the Civil War and the Lewis and Clark expedition. Now, Gray's Ferry has a large children and adolescent population with over 30% of the neighborhood being under the age of 18. There are many parks and trails in the small area of South West Center City including Gray's Ferry Crescent Trail Park. The trail includes over 4,000 feet of bike and walking paths, with another 2,171 feet of pedestrian walking paths.
Most Popular

By registering, you agree to our terms of use and that real estate professionals from The Guillermo Salas Team and lenders may call/text you about your inquiry, which may involve use of automated means and prerecorded/artificial voices. Message frequency varies. Text HELP for help or STOP to cancel. You don't need to consent as a condition of buying any property, goods or services. Messages/data rates may apply. Additional information about data use is in our privacy policy.