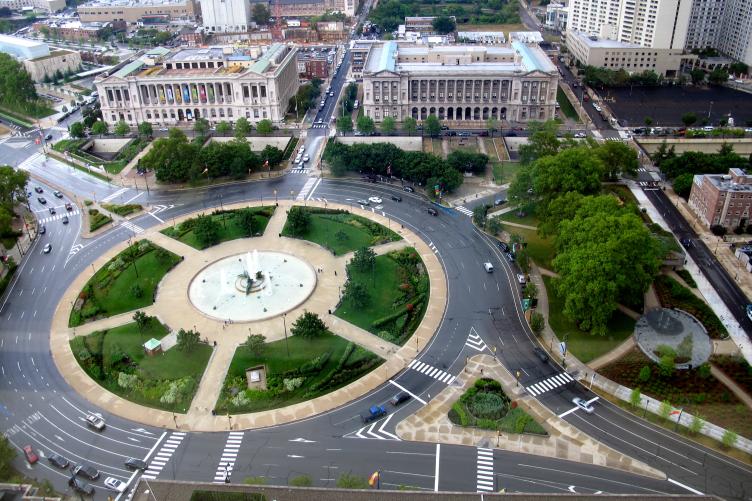 North of Rittenhouse Square, the area of Logan Square runs from Market Street to Spring Garden Street and from Broad Street to 26th Street. Named for Logan Circle, which is the famous circle along the Benjamin Franklin Parkway containing the Swann Memorial Fountain, Logan Square Park is one of the five original “squares” in historical Philadelphia. It was originally designed by William Penn’s surveyor who wished to create a public park for citizens to gather. This flourishing neighborhood is home to the museum district, including the famous Philadelphia Museum of Art, The Franklin Institute, The Academy of Natural Science, The Rodin Museum and the Barnes Museum. This section of the city houses many prominent private schools, including the Montessori pre-school, the Greene Towne School, and Friends Select. It is also just a short walk to the 30th Street Train Station and the business district making this section of the city a desirable place to live.

By registering, you agree to our terms of use and that real estate professionals from The Guillermo Salas Team and lenders may call/text you about your inquiry, which may involve use of automated means and prerecorded/artificial voices. Message frequency varies. Text HELP for help or STOP to cancel. You don't need to consent as a condition of buying any property, goods or services. Messages/data rates may apply. Additional information about data use is in our privacy policy.